All You Need to Know About Chocolate Is it Cacao or Cocoa, whats the difference?

The term cacao is used in the chocolate industry to indicate the tree Theobroma Cacao as its cultivation point or raw product. The cacao tree is an evergreen that grows to be 15–25 feet tall. Each tree produces only 50–60 pods a year, and each pod contains 20–60 cocoa beans and it takes around 400 beans to make only one pound of chocolate! (Holy Cow! Now that is a lot of beans for just one pound. No wonder chocolate is expensive.) Once the cacao pod is opened and the beans are fermented, the term then becomes cocoa – as in cocoa beans, cocoa butter, and so on.

There are 3 types of beans, Forastero, Criollo, and Trinitario.

The Forastero is the most widely used cacao bean, making up 80–90% of the world production of cocoa.

The Criollo bean is known as the “King of Beans” and comes mostly from Venezuela. They are rarer and considered a delicacy. It is best know for its intense flavor.

The Trinitario is a hybrid between Criollo and Forastero varieties.

From Bean to Bar: The Journey of the Bean

What is the difference between Real Chocolate versus Fake Chocolate (a.k.a. Compound Chocolate)?

Chocolate comes in many different forms. The higher the quality of chocolate you use, the better the chocolate taste. Chocolate candies such as Hersheys Kisses or Nestle Chocolate Chips, have other ingredients such as “fillers” that prevent them from melting. That is so that they don’t melt and lose their shape in their packaging.

Most cheap chocolates are made with vegetable shortening or vegetable fat.  This is known as compound chocolate or fake chocolate. “Real” chocolate is made with cocoa butter. A good way to verify if the chocolate you want to use is real or fake, just look at the back of the packaging.

There are many chocolate bars that you can purchase at your local grocery store, but they can get pretty expensive. You should look for chocolate that is sold at restaurant supply stores or your local cake decorating store. Be sure to get only chocolate that is 53% or more. Remember, the higher the percentage, the higher the quality chocolate. If you can find a place near you to buy in bulk or in large bars, that’s the best for your money because chocolate is heavy and can be expensive to ship. Trust me, I have been there. Now, I am not saying that you can not use fake/compound chocolate, however, you need to know when to use them.

Whats the difference between Natural and Dutch Cocoa Powder, and which to use  in a recipe?

Natural Cocoa Powder – cocoa that has not had its acid stripped and is lighter in color. Used mostly in recipes with a lot of baking soda.

Dutch Processed Cocoa Powder – cocoa powder that has been washed in a potassium solution that neutralizes its acidity and gives it its dark color appearance. Used mostly in recipes for more baking powder.

Now what happens when you are reading a recipe, and all it states is “cocoa powder”? Well, take a look at the other ingredients. Does it have more Baking Soda or Baking Powder? Chances are, that if a recipe calls for more baking powder than baking soda, you will use the dutch processed. However, if the recipe states to use more baking soda than baking powder, then you will use natural cocoa powder. 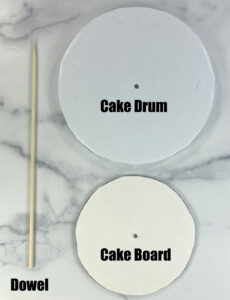 Shopping for cake boards can be a little annoying. They come in the standard inch sizes and when working with 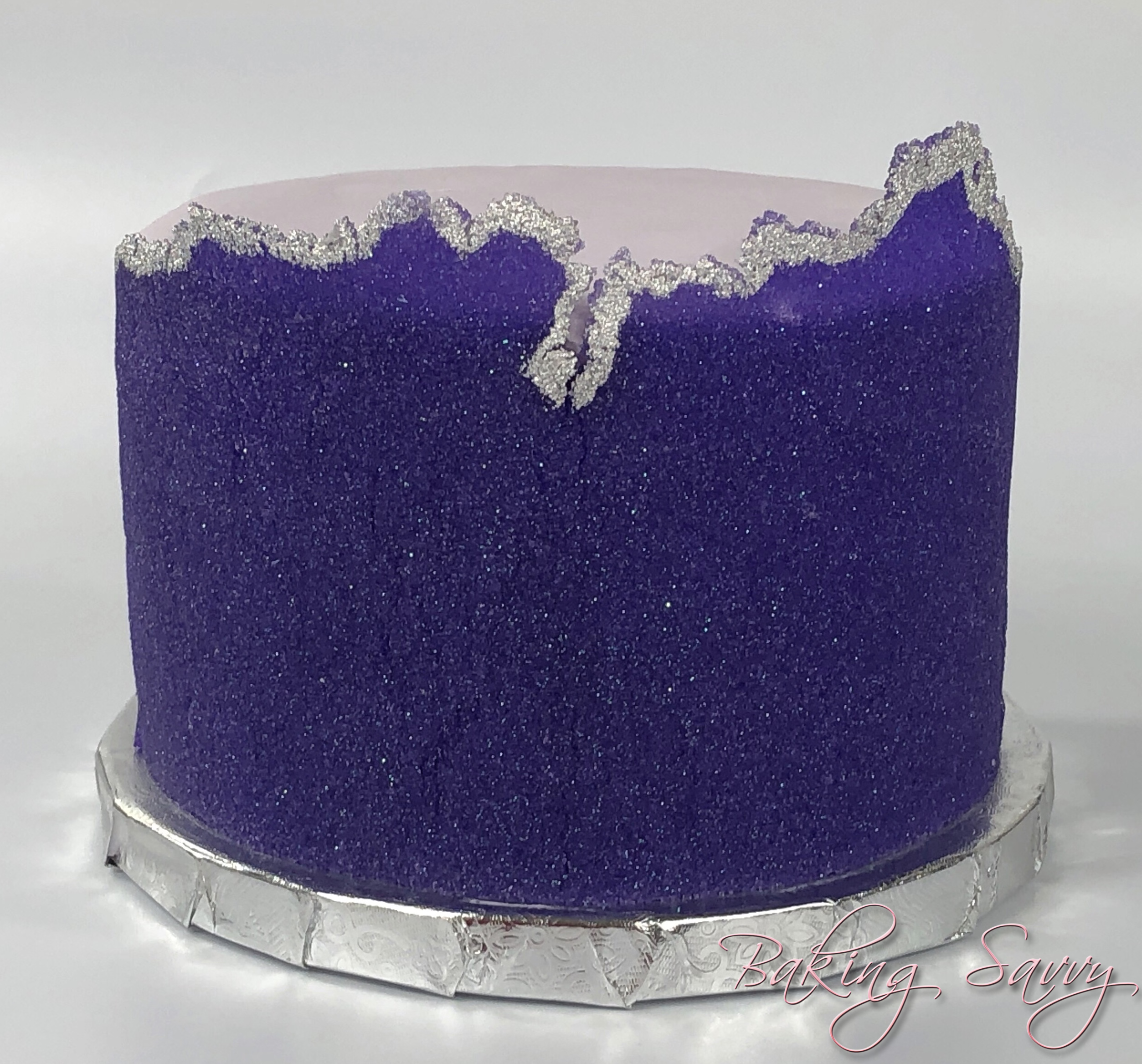 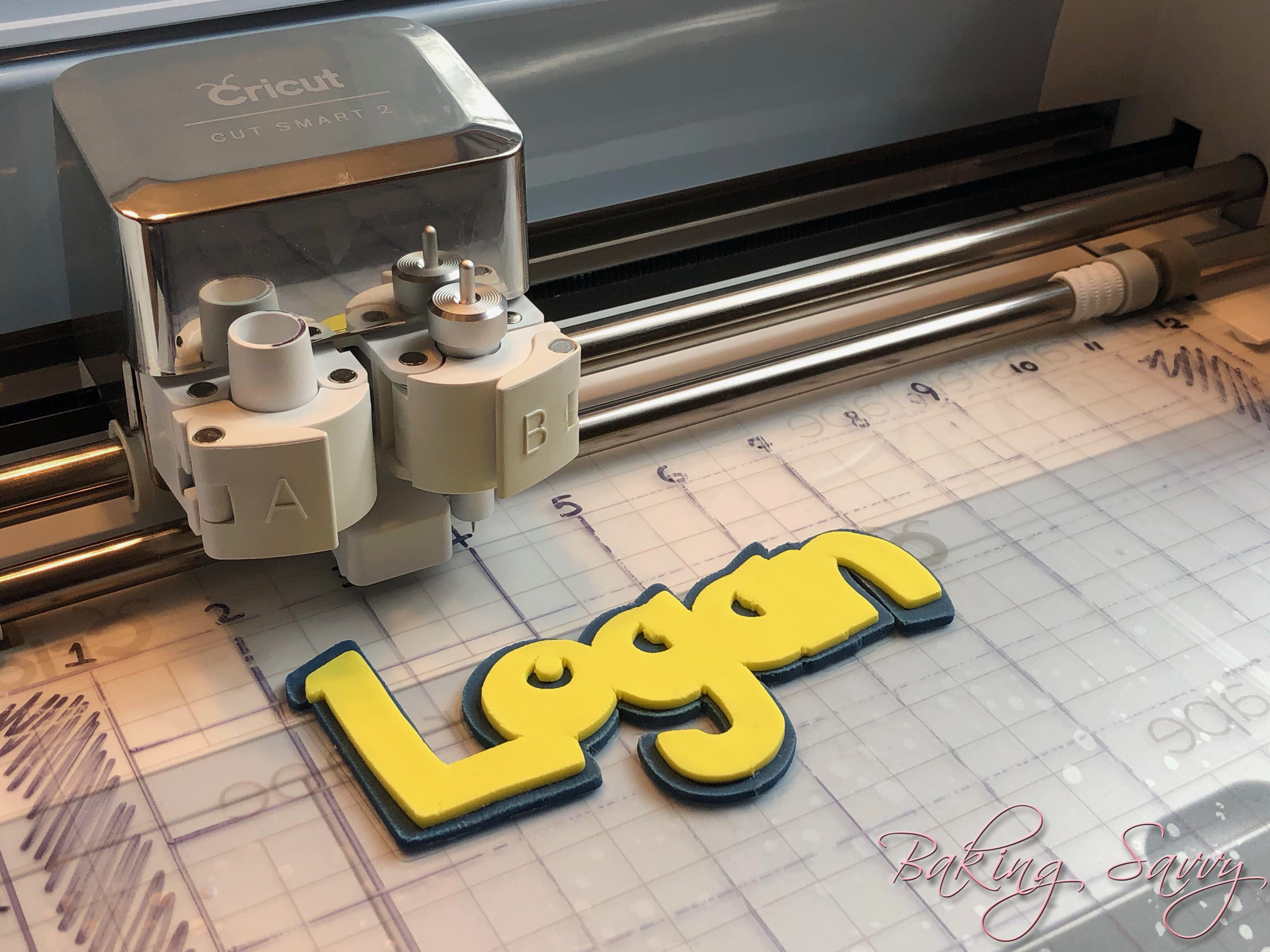 Using the Cricut Machine for Fondant and Gum Paste

Remember way back when the Cricut company came out with the Cricut Cake machine?  Well, those days are long 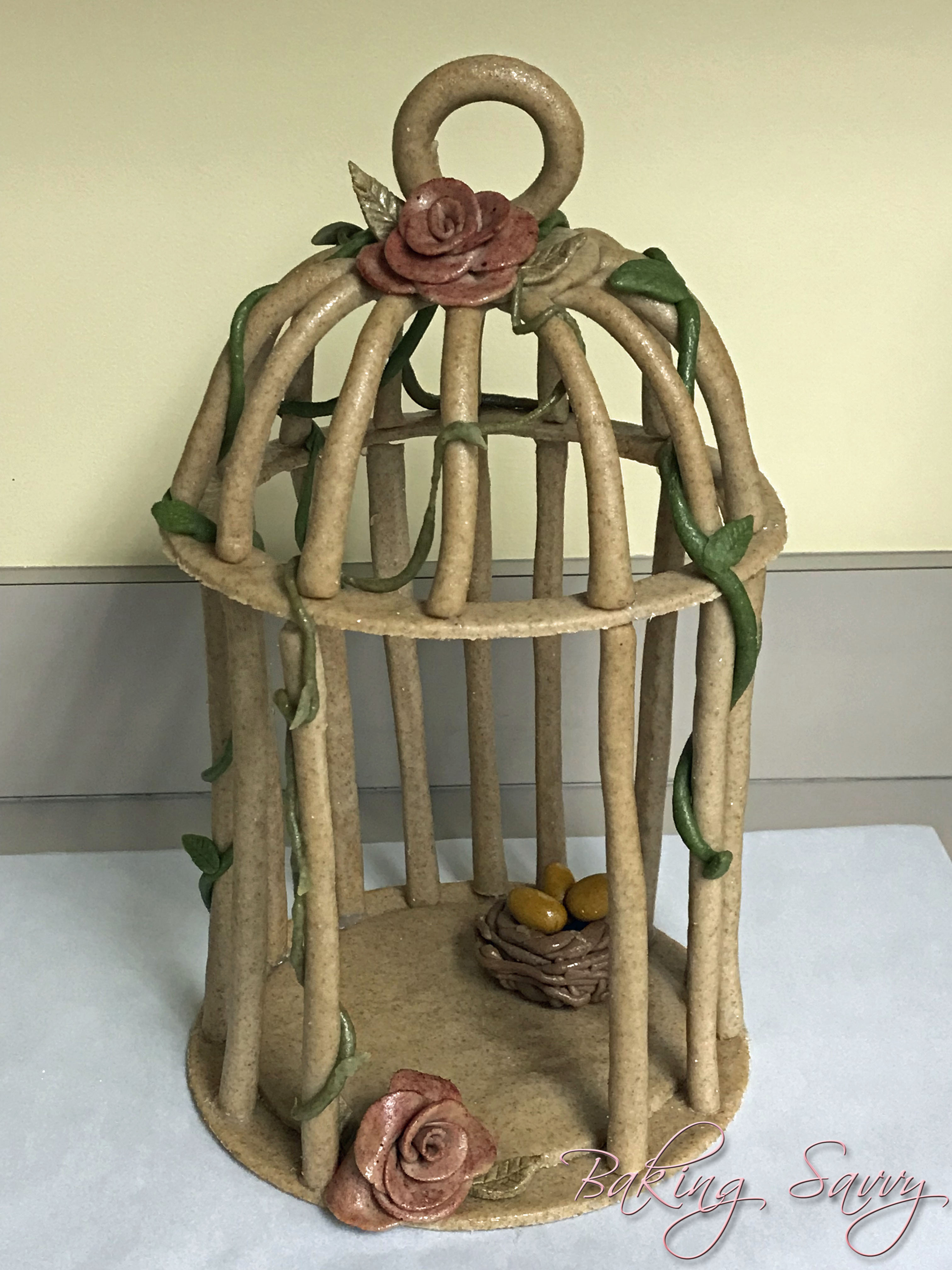 Dead Dough? Yes that’s right, dead dough. Its is basically a dough that is made without yeast or a 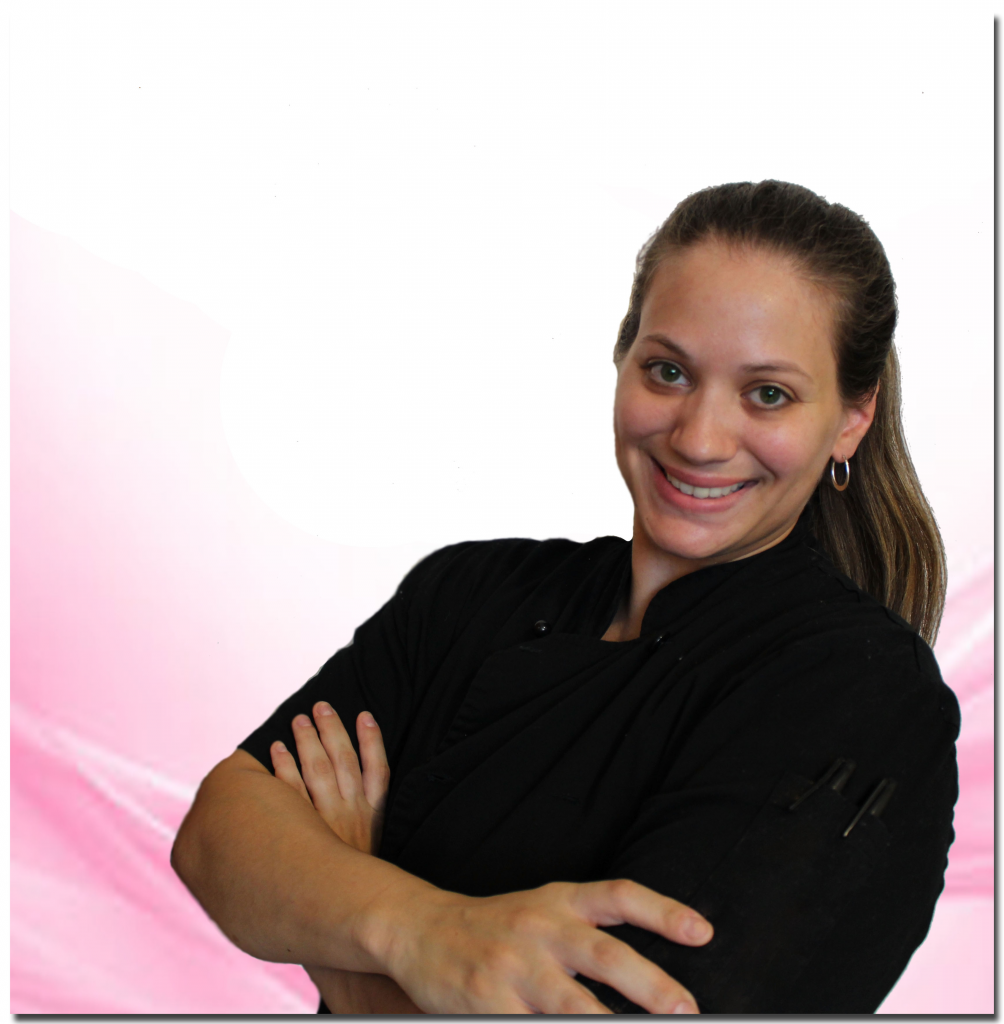 “It all started with an Easy Bake Oven.” That is where my passion for baking started. It was a gift from my Grandmother and once I started baking, I just couldn’t stop. Be on the look out for me. You never know what I am up to at any hour.

Read More About Me
Popular Searches

Using the Cricut Machine for Fondant and Gum Paste 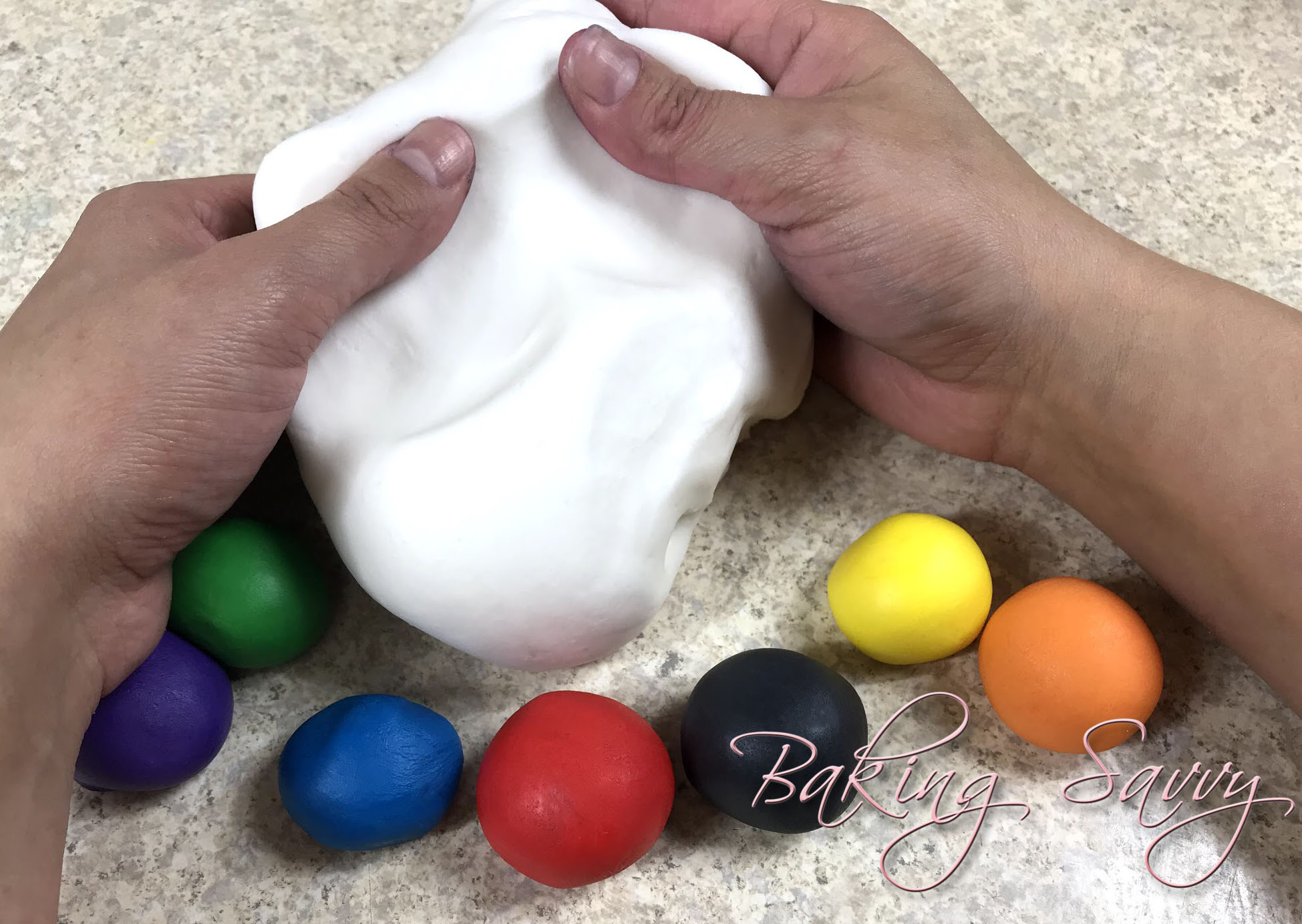 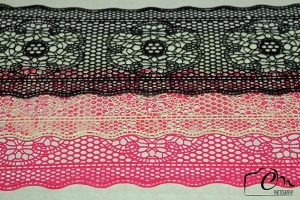 They always say a watched pot never boils… but w

@matcha_hs always knows how to treat me right... i

So I tried a new fondant recipe today. Placed the

For all those curious about how I did the geometri

Need a certain shaped cutter and you don’t have

Hey #jersey Peeps! If you are ever down at #avalon